Here's an update from the heart of darkness known as Last Exit Entertainment.

Andrey is working himself into an early grave just to bring you TWO new films. TWO!

We've seen these new edits and damn, it's cool stuff. You'll have to brace yourself for these amazing pieces of Iskanov's dark surreal storytelling gems, but rest assure they will be here soon. 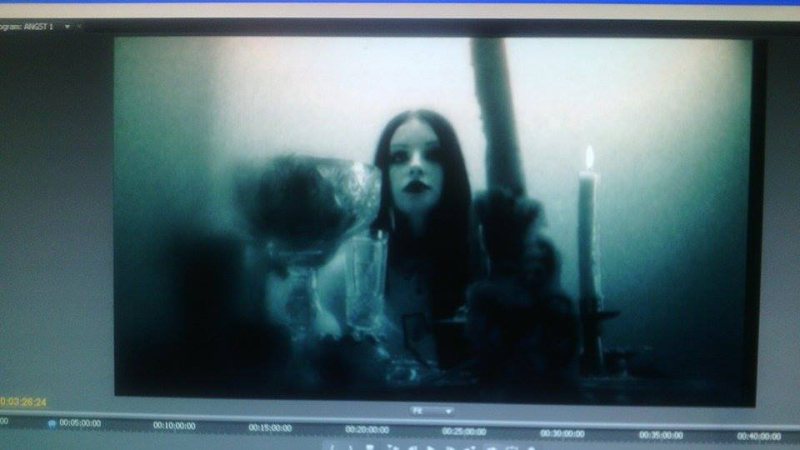 THE FOREST OF THE LOST SOULS

José Pedro Lopes THE FOREST OF THE LOST SOULS is reaping praise amongst the critics with Newsweek being amongst the latest to place it amongst the best "disturbing horror films" of 2017... 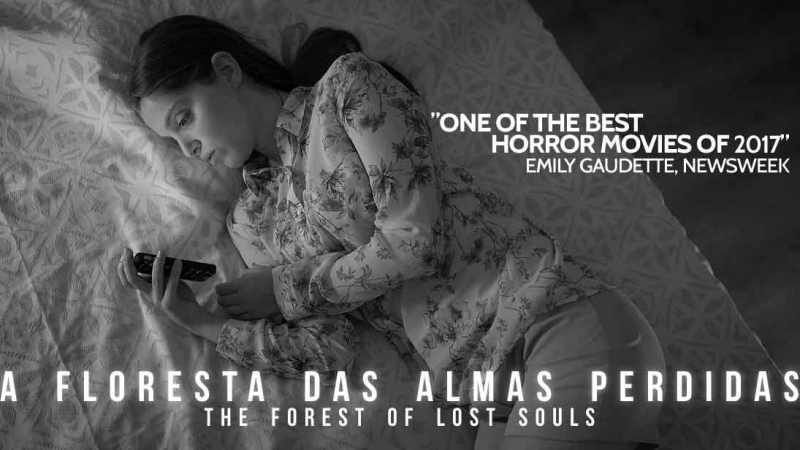 We are working hard with our release which will be released in a very near future. (Before 2018 we promise)

THE FOREST OF THE LOST SOULS will be playing the Monsters of Film Festival. Be there to support us and keep our films in the festival circuit.